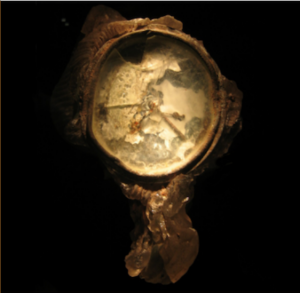 Humanist and technoscientific notions of progress have been (mis)used to classify human and nonhuman life forms into hierarchical categories, thereby reducing the complexities of life stories into a linear account of development and innovation. At the same time, critical reflections on key concepts of modernist, Eurocentric and industry-driven concepts of time and historicity and, more forcefully perhaps, new findings in evolutionary biology and physics, have produced alternative narratives, sometimes with a reconsideration of premodern understandings of temporality like, for example, Gilles Deleuze’s rereading of Leibniz in The Fold.[1] The modernist conception of History (with a capital H) as both an empirical reality and a specific disciplinary and disciplining knowledge[2] has thus become just one possible manifestation within a plurality of histories conditioned by socio-cultural particularities that honour the experience of bodies that, voluntarily or not, live outside re/productive timelines, for example.

An increasing number of researchers as well as artists are no longer interested in the taking and making time and space as human universals but in genealogies, intersections, “multiple modernities”[3] and the coexistence of non-simultaneous phenomena in the era of globalization, asymmetrical power relations and technoculture. Moreover, post-anthropocentric thinking and creativity, fostered in posthumanist discourse (including new materialism, speculative realism, object-oriented ontology, neocybernetic systems theory, etc.), also increasingly attends to nonhuman temporalities and how these are entangled, often in conflicting ways, with human time. Such considerations include the vexing question of how emancipatory goals of progressive social trans/formation and justice can be envisaged, let alone obtained, if we can no longer ground our theories and political practices in enlightened narratives of humanist progress and liberation. How, for example, are we to think of social progress and innovation outside ‘neoliberal culture’[4] with its notion of modernity that has left too many of its constituting Others behind? Or is the very idea of change and political intervention perhaps always already infected by notions of linear development, and therefore making the use of such notions a strategic necessity for an alternative ‘progressive’ politics? Given the numerous shortcomings of modernity, how can we offer effective strategies for trans/formations to the better, and how do we quantify and qualify that ‘better’? In short, is there a positive potential or legacy within modernity and humanism to rethink time for an emancipatory politics in the here and now? 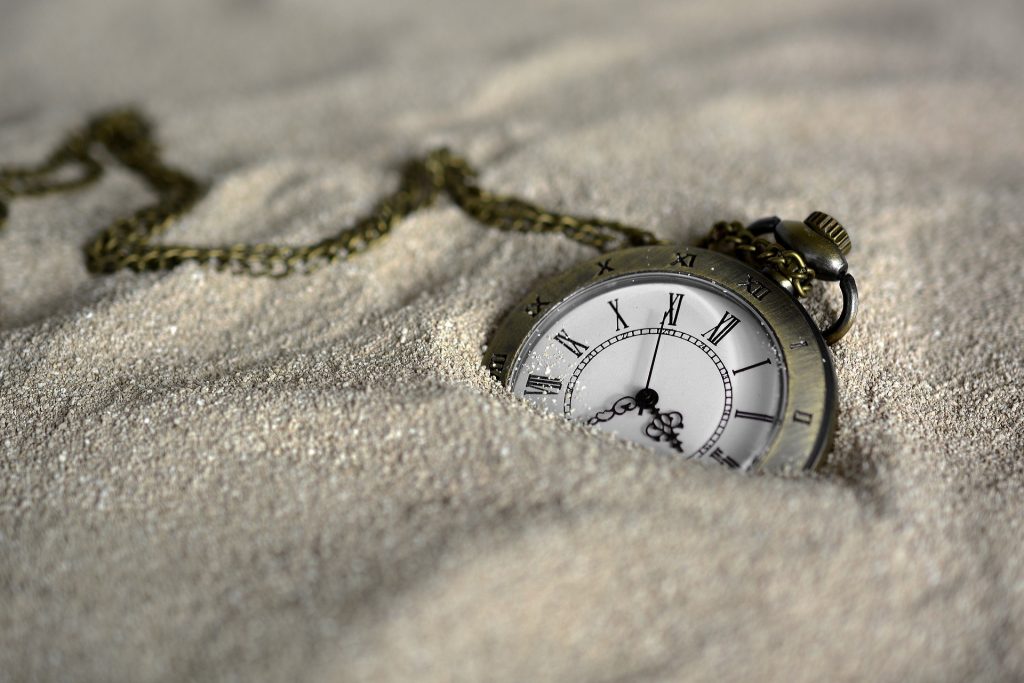 Such problems are part of the paradoxes critical thought needs to address – and perhaps endure – in postmillennial capitalism, rather than stepping outside the modernist and humanist framework and run towards new horizons. To do so would signify an onto-teleological forgetfulness that is itself highly contaminated by a delusive accelerationist discourse, coupled to a measured, linear and enclosed understanding of time-space. From the standpoint of a decidedly critical posthumanism as a set of discourses (notably Derridean deconstruction) within critical and cultural theory about the posthuman condition, we do not “post” humanism, or capitalism or theory. Rather, and in analogy to postmodernism as a “working through” of modernism,[5] we understand the “post-“ not as “after” or “before” (following the end of something or someone) but as both after and before. This ambiguity, as Stefan Herbrechter argues, is the space “in between finality and renewal”, where it is possible to think and imagine the human – and by analogy time  –  otherwise.[6] By the same token, we resist to tune into an apocalyptic song of “moving beyond” or nostalgically “returning” to and thus perpetuating the usual trajectory of birth and death. To charismatically move “beyond” or “after” the human or humanism dangerously bypasses more complex readings of all-too-real and all-too-humanist metaphysics, along with its highly effective conceptions of species, race, time, space and, not least of all, knowledge. To “post” in such fashion would essentially be complicit with Eurocentric transcendentalism and thanatophilia.[7]

The political and strategic shift would be to embrace the multiple, relational, ambivalent, incompatible, fragmented, ephemeral, discontinuous, and dissonant in order to see, hear and feel differently. Such a heightened sensitivity produces resonances that facilitates a connectedness and tuning into other, also nonhuman tempi. In times of perpetual and unsustainable acceleration, we need to find alternative readings of the dominant narratives and to create a more critical awareness of the politics of rhythm.

Excellent examples of such a critical-posthumanist  project can be found in the issue “Posthuman Temporalities”of the journal New Formations.[8] The contributors  offer a new-materialist, vitalist, feminist and/or deconstructivist reading of our posthuman times and, in the process, revisit and complicate modernist technologies such as agriculture, clock-time or reproductive sex in an attempt to redesign, rework, reread, rewrite, respond responsively and look at what is going on (and on and on) with eyes wide open. They explore the potential of (non)linear conceptions and phenomena of time and temporality from historical, theoretical/philosophical, social, literary and cultural, material/physical and queer perspectives for a transformative politics, being both programmatic and connecting to pressing aspects of present-day economies and more-than-human ecologies.

*this is a short and recomposed version of the Editorial of issue 92 (‘Posthuman Temporalities’) of the journal New Formations, available for free here.