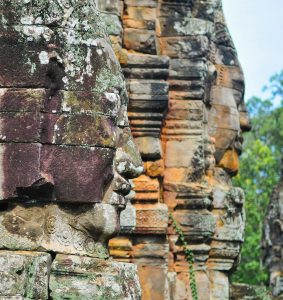 The term “Anthropocene” designates the geological epoch in which the human (or anthropos) is seen as the primary driver of climactic, geological, and ecological change. This notion first emerges in the spring of 2000, when Paul Crutzen and Eugene Stoermer publish a short entry in the newsletter of the International Geosphere-Biosphere in which they make a brief but compelling case for the recognition of “the central role of mankind in geology and ecology by proposing to use the term ‘anthropocene’ for the current geological epoch”.[1] They locate the onset of this epoch somewhere in the latter half of the eighteenth century, noting that they “choose this date because, during the past two centuries, the global effects of human activities have become clearly noticeable”.[2] What’s important to note here is not just that the beginning of the Anthropocene is self-consciously presented as somewhat flexible, but what that flexibility signifies: Crutzen and Stoermer do not leave the possibility of a more fixed date for the onset of the Anthropocene open, but rather foreclose on the usefulness of such a discussion altogether. They vaguely gesture toward the invention of the steam engine while simultaneously acknowledging that others may wish to include “the entire holocene”.[3]

The ambiguity of the Anthropocene’s “official” onset subtly raises some interesting problems in locating its relationship to anthropos, or the human, and in this way provides a useful foothold for critical posthumanist engagement. For example: as Crutzen and Stoermer note, the “human activities” they identify are neither exclusively comprised of distinctly human elements, nor are they activities undertaken by (or even for the benefit of) all humans. Instead, the anthropos of the Anthropocene seems to denote a vaguely human-shaped knot, entangling a broad set of objects and phenomena: Industrialized technology, increased carbon output, melting ice caps, and globalized networks of trade and labour power are assembled in service of a privileged subset of the overall human population. In this sense, the Anthropocene reveals the standard conception of anthropos to be both too narrow and too diffuse, as it neither fully accounts for the broad assemblage of nonhuman elements implicated in the culpable “human activities,” nor does it adequately specify exactly which humans ought to be held accountable.

In fact, as Donna Haraway observes, to think about the Anthropocene in conjunction with the normative liberal humanist conception of anthropos reifies what she sees as an “unthinkable theory of relations”[4] that “saps our capacity for imagining and caring for other worlds, both those that exist precariously now … and those we need to bring into being”.[5] For Haraway, if we inherit the conception of anthropos offered by liberal humanism, wherein individuated iterations of some standardized Vitruvian model of the “the human” are perpetually in tension with each other to maintain control over the remaining earthly resources, then the Anthropocene is a kind of death sentence: the overdetermined individualism of the liberal humanist conception of anthropos forecloses on the more nuanced engagement with the world and its diverse inhabitants. This is a real problem, as it precludes a more serious undertaking of the project that the term “Anthropocene” was meant to catalyze in the first place. As Crutzen and Stoermer make clear, to “develop a world-wide accepted strategy leading to sustainability of ecosystems against human induced stresses will be one of the great future tasks of mankind”.[6] Without properly unpacking the inherent tensions that the notion of the Anthropocene raises for the normative conception of the human, we risk simply replicating the ontic problem that it is meant to address: anthropos remains unchallenged as the central mediator of the biosphere. 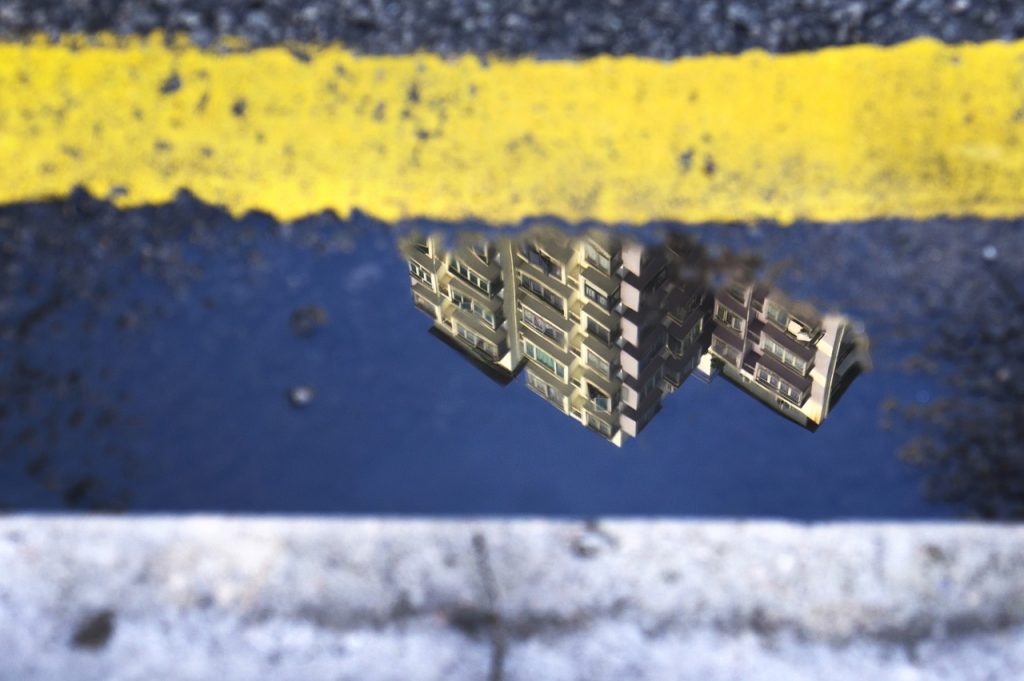 All of this is to say, the discourse surrounding the Anthropocene and the inherent tensions that are built directly into the term present an interesting opportunity for posthuman theory. While Haraway goes on to elaborate her own alternative terminology for the present geological epoch, the concerns she raises regarding the Anthropocene’s restrictive conception of anthropos can also be addressed through a direct rearticulation of how we understand “the human” in the first place. With that in mind, critical posthumanism is perhaps uniquely situated to respond to the challenges posed by the Anthropocene, in its direct challenge to normative conceptions of the human. As Anna Tsing demonstrates, critical posthumanism helps us move beyond the individualist, anthropocentric logic of liberal humanism and pay attention to “patchy landscapes, multiple temporalities, and shifting assemblages of humans and nonhumans: the very stuff of collaborative survival”.[7] For Tsing, the human must become responsive to the world through participation: in the age of the Anthropocene, we can no longer afford the cushion of abstraction that enabled the liberal humanist subject to view “nature” from a distance. Instead, we have to take seriously the idea that our engagements with the world have real consequences not only for other humans but our planetary cohabitants as well. Similarly, Stacy Alaimo argues for a rearticulation of the human as “immersed and enmeshed in the world”[8] to better account for the extent to which nonhuman matter is a necessary precondition for human existence as such. For Alaimo, the human is not an isolated figure imposing its will on a flat and static natural world, but rather an embedded participant who emerges alongside a whole host of nonhuman others, and whose continued survival requires the survival of those others as well. As both theorists work to demonstrate, hope for survival and flourishing in the age of the Anthropocene will require a posthuman conception of anthropos: the human must be understood not as the rigid individualist prescribed by liberal humanism, but rather as a flexible and lively collaborator, working alongside our nonhuman planet-mates toward sustainable futures, not just for humans as some isolated and centralized feature of the planet, but for the planetary system as a whole.