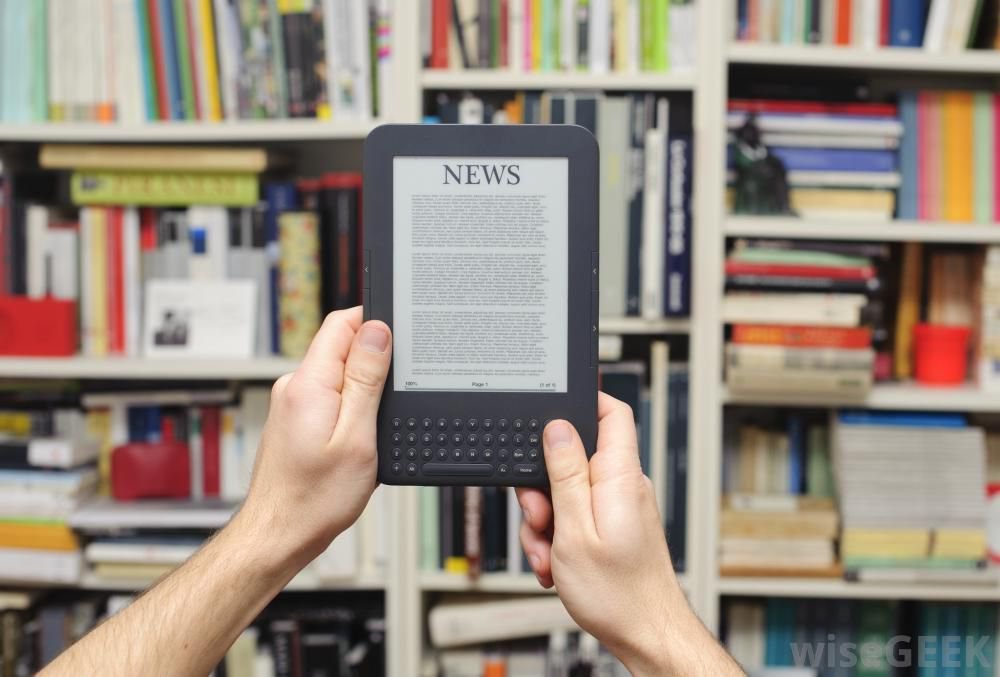 Katherine Hayles takes this direction in her field-surveying and field-defining Electronic Literature: New Horizons for the Literary, where she claims that: “Much as the novel both gave voice to and helped to create the liberal humanist subject in the seventeenth and eighteenth centuries, so contemporary electronic literature is both reflecting and enacting a new kind of subjectivity characterized by distributed cognition, networked agency that includes human and non-human actors, and fluid boundaries dispersed over actual and virtual locations”.[1]

Hayles’s argument about the distribution of subjectivity is intrinsically tied to her insistence on the need for “media-specific analysis” in discussions of electronic literature.[2] For Hayles, literary studies have been “lulled into somnolence by five hundred years of print”, but “as the new medium of electronic textuality vibrantly asserts its presence”, we (should) become more aware that “all texts are instantiated and that the nature of the medium in which they are instantiated matters”.[3]

From this perspective, the medium matters; it is the message. The Electronic Literature Organization, for instance, the largest organisation bringing together scholars and practitioners in the field, defines electronic literature, or ‘e-lit’ as “works with important literary aspects that take advantage of the capabilities and contexts provided by the stand-alone or networked computer”.[4] And if the medium (primarily the computer and the networks it gives access to) is so decisive, then the “distributive cognitive environments” – made up of a confluence of human non-human actants – in which electronic literature finds its birth, Hayles tells us, construct not only what Espen Aarseth calls a “cyborg author”,[5] but also the reader “as a cyborg, spliced into an integrated circuit with one or more intelligent machines”. [6] And, as Hayles continues to argue, “[t]o be positioned as a cyborg is inevitably in some sense to become a cyborg”.[7]

Hayles’s position might seem intriguing to anyone moved by claims such as Derrida’s that “an entire epoch of so-called literature, if not all of it, cannot survive a certain technological regime of telecommunications”.[8] The prospect of a radical break from humanist conceptions of literature or, at a minimum, the envisioning of “new horizons for the literary”, promises not only new fields of studies, areas of specialisation and a greater legitimisation for literature through its association with the prospering digital humanities, but also the rebirth, renovation and the “vibran[cy]” of a new literature marked by what we may call, following Derrida, the “retrospective logic of a future perfect”, that is, the desire for something new that will have to have been archived for it to have attained legitimacy.[9] Hence the drive towards not only establishing a canon of electronic literature[10] through critical efforts, but also towards archiving electronic literature to secure its durability and counteract the obsoleteness that, ironically, the media-specificity of electronic literature risks causing to its own instantiations.[11]

However, to look at electronic literature as that which is intrinsically and exclusively tied to computerisation and digital culture is to perhaps be (strategically) blind to how most (but perhaps not all) of the aspects of electronic literature that are often taken to be defining of its various genres and sub-genres, find their genealogy or at least their prefiguration in pre- or non-computer literature and hence should not be thought of as a radical break from humanist literature but as an instantiation – sometimes a taking to extremes – of its inherent possibilities.

One way of amplifying this crucial point is to list some of the defining characteristics of electronic literature. Electronic literature is a term that incorporates within it a very wide and highly diverse range of genres, sub-genres and distinctive works. Moreover, its strong reliance on technology means that electronic literature is constantly evolving in line with technological innovations (screen capabilities, augmented reality, virtual reality, programming languages etc.) as well as in response to the obsolescence of several computational platforms over the years and the appearance of new ones. However, a snapshot of these characteristics may be taken, for instance, by sampling the main keywords provided with the latest Electronic Literature Collection, which, while not being exhaustive, give a fairly accurate representation of the state of the field at the moment of publication: installation, remix, generative, algorithmic, interactive, performance, collective, multimodal, activist, hypertextual, and game.[12] While the list of keywords provided in ELC Volume 3 also includes terms that clearly indicate not only the dependence of the works on specific computational affordances but also why some of these works often struggle to remain accessible for more than a decade – Twitter, Twine, E-mail, Ruby, Perl, Java, and Flash are some examples – the first list of terms suggests that the interests of electronic literature are not necessarily radically new or dependent on computers.

Take, for instance, electronic literature’s relation to modality. Electronic literature, perhaps more than any other literary form, is intrinsically characterised by not only the “multimodality” of the digital age, but also its intermediality, or the always already being in between media.[13] In this respect, for example, William Blake’s Songs of Innocence and Experience, Dylan Thomas’s pattern poetry, or George Herbert’s altar poetry, all of which combine, in different ways, the visual with the letteral, may be read as interesting antecedents of contemporary multimodality, while drama (with the tension between the text and its performance) is inherently intermedial.

Or, consider the algorithmic affordances of electronic literature, the way in which works of electronic literature often depend on the running of algorithms for the generation of text in what amounts to an essentially collaborative production process involving human and computational agents. Such processes are not only prefigured in texts like Jonathan Swift’s Book III of the satirical Gulliver’s Travels, in Borges’s ‘The Library of Babel’, and in Roald Dahl’s ‘The Great Automatic Grammatizator’, but they are also enacted, in print, for example, in Raymond Queneau’s combinatory Cent Mille Milliards de Poèmes as well as in many other experiments by the OuLiPo.

And yet, this is not to say that electronic literature does not ask questions of humanist conceptions of literature. The notion of authorship, for instance, becomes problematic, along with the associated concept of ‘genius’. Take, for example, the various manoeuvres of appropriation that Kenneth Goldsmith famously documents in Uncreative Writing, which, as the subtitle of the book indicates, often involve ‘Managing Language in the Digital Age’, or the development of bots, which are a form of automated software that runs independently, generating content on social media, especially Twitter.[14] And what about tone, one of the most human of the humanist conceptions of literature? Simanowski argues that “the computer’s rhetoric is a rhetoric of indifference”[15] while Hayles notes that the “subvocalized human voice, the characteristic mode through which print creates and performs its distinctive mode of subjectivity, is no longer the primary goal of screen displays”.[16] What about style, which in the age of print and the intrinsically tied mechanisms of copyright and ownership has the function of individualising the work as an expression of an individual subjectivity but which, within the context of works that, for instance, actuate algorithms in creating text, may be more appropriately discussed in terms of engineering or design? And in such works, what happens to meaning in the relation between signifier and signified when the production of language that is read may involve elaborate coding that creates text rather than the direct spinning and chiselling of well-wrought sentences?

It is clearly impossible to even attempt to answer any of these questions in such a condensed piece, but perhaps the reader may want to begin to explore the significance of such questions by reading (or playing/browsing/co-writing/watching others perform/interact with) some of the following examples of electronic literature:

These works, while not providing anywhere near an exhaustive sample of the field (how could they, considering the constant changes?) provide a taste of some of the key aspects of electronic literature, including the generative, combinatory and algorithmic (1 & 3); the performative and interactive (2 & 4); the game element (2, 4 & 5); the remix strategies (1 & 4); and the multimodal and intermedial (all). In so doing, they give a glimpse of what is at stake in the (post)humanist endeavours of electronic literature that problematise but do not suspend the humanist relation to literature and to literary production.