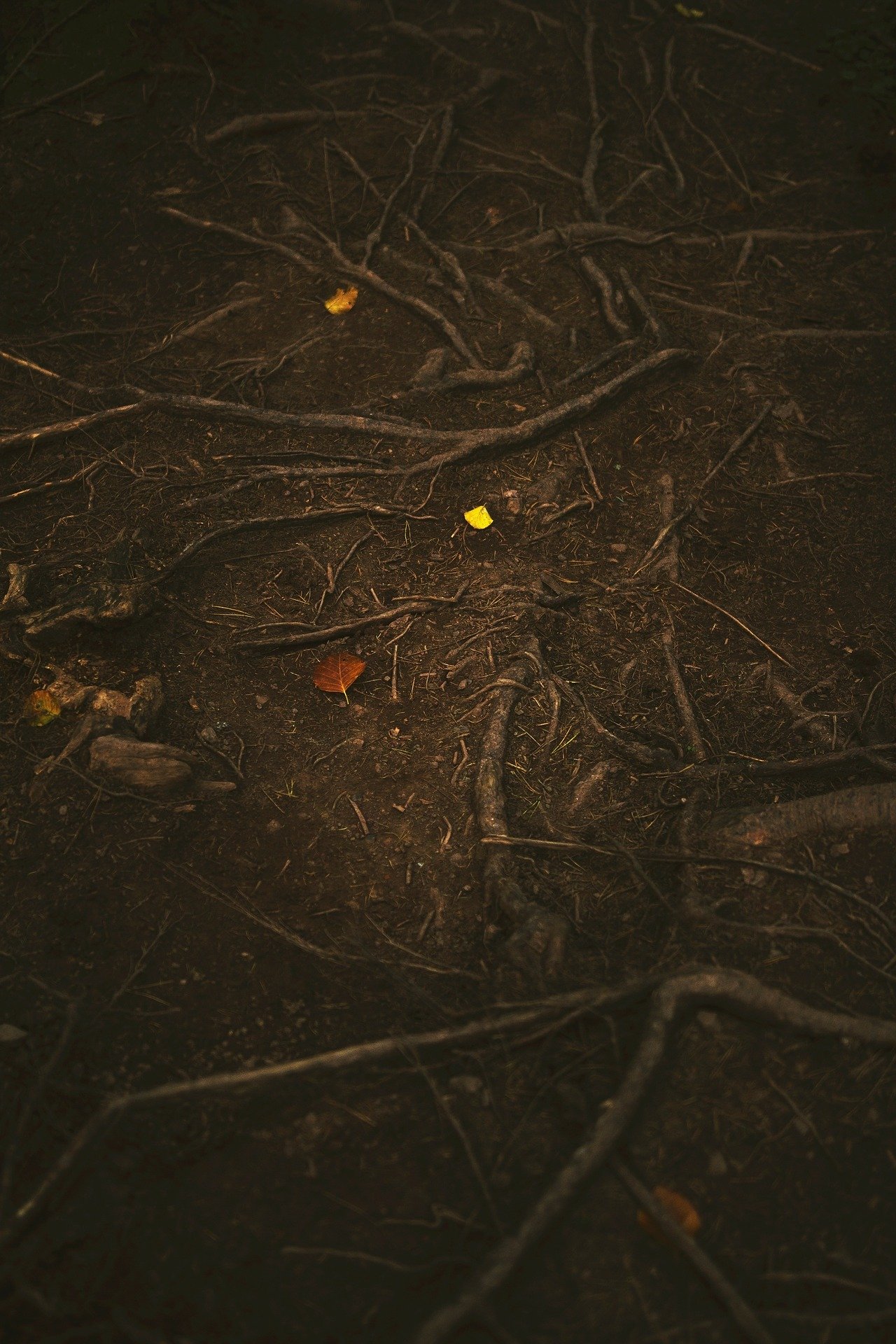 In November 2020, thousands of mink rose from their shallow mass grave on Western Jutland, Denmark. Having been labelled ‘mutant mink’, that is, carriers of a mutation of Covid-19 that can transfer between mink and humans, the mink had been put down and buried, only to rise again as the gasses from their decomposing bodies pushed them through the ground. At the moment of writing, the Danish government is still debating what to do with the many unruly mutant mink corpses.

The haunting return of the mutant mink in times of Covid caught the attention of both the national and international press. Something about the return of the dead mink, their refusal to be buried and their threat of monstrous cross-species – and cross-life/death – contamination, tapped into a thrilling horror film imaginary. Whereas the gleeful reporting on mutant zombie mink rising from the dead can come across as exploitative, I suggest that it may also be a place from which to address such an immense act of violence, as well as the ethical questions prompted by the haunting return of the nonhuman other. What is the proper, ethical response not just in the (nonhuman) face of millions of dead mink returned from the grave but in other instances as well, where the more-than-human returns after a violent human response to (imagined) boundary crossings and contamination? Leaning on the popular imaginary of hauntings and debts beyond the moment and the known world may offer a place to begin expressing such a response, and scholars such as Laura White (2020), Elaine Gan, Anna Tsing, Heather Swanson, Nils Bubandt (2017) and Karen Barad (2017), among others, have indeed turned to the Gothic imaginaries of ghosts and hauntings to address these issues.[1] What I suggest here is an ecohauntology.

In Specters of Marx (2011 [1994]), Jacques Derrida explores ethics as a question of justice beyond the moment and beyond the self-same. He does so through the figure of the spectre, a creature that does not exist in and of itself, but which comes into being through its haunting relationality, moving as it does between the past, the present and the future, but also between self and other. Indeed, to Derrida, there can be no ‘I’, no sense of self if it were not for the haunting present absence of one’s others, those yet to come, those that have been, those that do not exist as such. They co-constitute the self’s sense of immediacy and presence through their deferral and absence, leading Derrida to conclude that in order to be just, that is, show responsibility “beyond the living present”,[2] one must learn to speak with ghosts, “even if it is in oneself, in the other, in the other in oneself: they are always there, specters, even if they do not exist, even if they are no longer, even if they are not yet. They give us to rethink the ‘there’ as soon as we open our mouths”.[3] Here lies the (burial)groundwork for what Derrida calls ‘hauntology’, which stems from ‘haunting’ and ‘ontology’; a relational ontology that is also an ethics of debt to the other, a debt beyond the moment, beyond the self.

In order to approach the undoing of not least time but also the sense of there that is needed to be just, Derrida presents a reading of Hamlet and the prince of Denmark’s encounter with his father-the-ghost, as well as enters into a dialogue with Marx about his discomfort with ghosts. This means that the spectres of Specters of Marx gravitate towards the human – so what might a conversation with the spectres of the more-than-human sound like? How might the rulers of Denmark encounter not their spectral fathers but their monster mink? I do not propose a singular answer to these questions, as there can be none. Instead, the ecohauntology I propose is one of responsibility towards the haunting present absence of the not me and a future of ecological connections beyond me and all I can imagine, yet which I remain indebted to nonetheless. Such responsibility revolves around what Margrit Shildrick, reading Derrida, calls an “openness to the radically, but not absolutely, unknowable other, which understands that neither the one nor the other can exist apart”.[4] She suggests envisioning this openness to the other as the act of “welcoming the monstrous arrivant”,[5] the monstrous arrivant being a Derridean creature indicating the arrival of a future so strange, so unpredictable – yet still part of the self – that it can best be imagined as monstrous.[6] Neither Derrida nor Shildrick understand ‘monstrous’ as something inherently negative, but as the “potential site of both a reconceived ontology, and a new form of ethics”.[7] This reconceived ontology and ethics could be a hauntology; an ontology of the present absent, of a strange future yet to arrive but to some extent already here as the other (buried) within, a monstrous promise[8] of things to come but also a reminder of what the self owes its others, past and future, in the present. In the case of the mutant zombie mink, the monsters were done away with, buried in an attempt to undo the supposed threat of contamination, of destabilized boundaries between human and animal, only for the other to return, this time rising from their grave, their impure hauntings persistently undoing any attempts at re-establishing a boundary that cannot be. Both buried and returning, the mutant monster mink are simultaneously here and arriving, indicating possible monstrous futures whose terrifying but also thrilling abilities to trouble human logics are as threatening as they are promising. 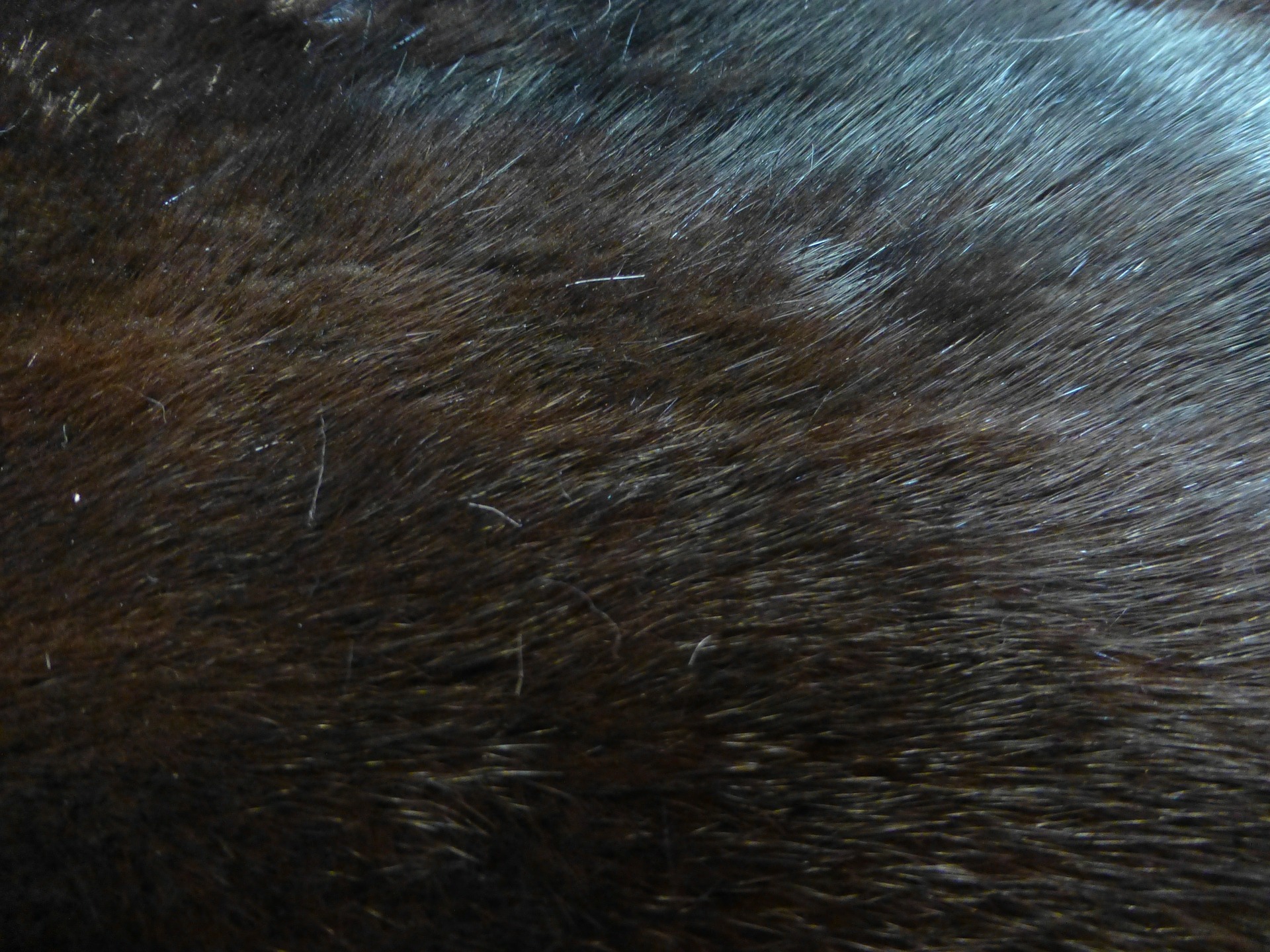 Towards the end of Specters of Marx, Derrida asks: “Could one address oneself in general if already some ghost did not come back? If he loves justice at least, the ‘scholar’ of the future […] should learn […] how to talk with [the ghost] […] how to let them speak or how to give them back speech, even if it is in oneself, in the other, in the other in oneself”.[9] To write these words, I – the writing ‘I’ of a moment that has already long passed, yet which will return in the moment of reading – had to evoke the ghosts of thousands of dead mink. I am not sure I did them justice, no, I am fairly certain I did not, since justice is both an ethical urgency and yet to arrive.[10] I have attempted to write about ecohauntology for four years, and it was the mink that finally made it possible for me to do so, to attempt a séance that ultimately failed, but which may have opened up a possible or – more justly – impossible conversation with spectres beyond this text, beyond this moment of writing, beyond the here and now of the Danish government uncovering its dead mink. I hope to have communicated with some ghost, a specific ghost, with you, and to have offered if not a complete response then a suggestion for an ecohauntology that is first of all a promising destabilization of terrains of the here and now as the buried other stirs within.