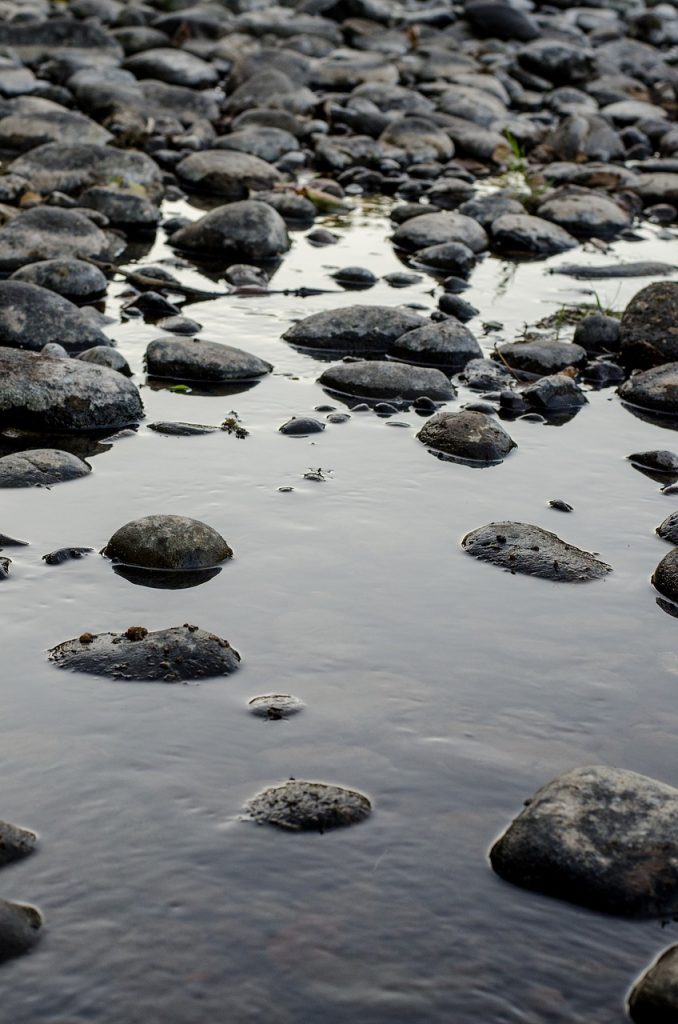 In a newly published textbook on gender studies and materialism, agency is defined as “the ability to act in such a way as to produce particular results”.[1] The entry explains that while most social theory attributes agency only to humans, posthumanist theorists tend to emphasise the agency and responsiveness of nonhuman and matter. The reexamination of the concept of agency both contributes to and results from the critical posthumanist goal of challenging the historical construction of the liberal humanist subject. In her book, The Restless Clock, historian Jessica Riskin traces the dominance of what she calls the “mechanical clockwork model of nature” to the development of scientific thinking in the 17th century, which “banished from nature all purpose, sentience, and agency”.[2] Riskin goes on to excavate the forgotten history of a competing paradigm, the active-mechanist viewpoint that recognised agency as essential to nature. This active-mechanist tradition has its 21st-century incarnation in the philosophy of vital materialism that also underpins some posthumanist reconceptualisation of subjectivity and agency. Below, I briefly sketch three aspects of this reconceptualisation:

1. Agentic capacity is not limited to humans, or even animate bodies.

Bruno Latour develops an inclusive understanding of agency in his Actor-Network Theory through the term “actant”, which he borrows from narratology.[3] Latour defines an actant simply as “something that acts or to which activity is granted by others. It implies no special motivation of human individual actors, nor of humans in general”.[4] Diana Coole, like Latour, is wary of employing the concept of agency at all because it was historically formulated as proprietary to human subjects. Instead, she uses the term “agentic capacity” to describe Latour’s actants as anything that has the ability to “make a difference, produce effects and affects, alter the course of events by their action”.[5] Similarly, vital materialists such as Rosi Braidotti draw upon the philosophical traditions of Nietzsche, Spinoza, and Deleuze and Guattari to conceive of matter not as inert substance needing a “soul” or “mind” to vitalise it, but as containing its own autopoietic, agentic life force.[6] Braidotti reclaims the Aristotelian notion of zoe, natural life, as “the dynamic, self-organizing structure of life itself”.[7] While Braidotti focuses on life, other new materialists like Jane Bennett explicitly ascribe vitality to inanimate matter, defining vitality as “capacity of things—edibles, commodities, storms, metals—not only to impede or block the will and designs of humans but also to act as quasi agents or forces with trajectories, propensities, or tendencies of their own”.[8]

2. Agency is distributed, porous, and relational, existing not in subjects but in assemblages.

By extending agentic capacities to nonhuman and even non-animate actants, new materialism distributes agency across a wide range of entities, structures, and processes. As such, agency cannot be restricted to a bounded subject, but is diffused across multiple entities and achieves its capacity within assemblages. Drawing on the work of Deleuze and Guattari, Bennett defines an assemblage as the “ad hoc groupings of diverse elements” in which “no one materiality or type of material has sufficient competence to determine consistently the trajectory or impact of the group”.[9] As such, an actant’s “efficacy or agency always depends on the collaboration, cooperation, or interactive interference of many bodies and forces”.[10] Samantha Frost explores this notion on the molecular level, using organic chemistry to show that bodies are not unitary, bounded entities, but exist as “energy in transition and interchange with habitat”.[11] This notion of assemblage deconstructs the subject/object binary, as can be seen for example in Donna Haraway’s work on “situated knowledge”, which pictures “the object of knowledge…as an actor and agent, not as a screen or a ground or a resource”.[12] Karen Barad uses Haraway’s situated knowledge to propose an ontological and epistemological framework that she terms “agential realism”. In this framework, agency exists not as an influence of one pre-existing entity upon another, but as “intra-action”, a cooperative force that brings entangled materialities into being through their relationship.[13]

3. A non-anthropocentric reconceptualisation of agency does not evacuate human responsibility.

New materialist theorists are quick to point out that deconstructing the humanist legacy of agency does not “dissolve humans as identifiable agents and thereby absolve them of the crises that mark the Anthropocene”, the current epoch in which humans have drastically altered the Earth’s environment.[14] Rather, rejecting “vertical or dualist ontologies” may “pave the way for a more bio-/eco-centric environmentalism”[15] and encourage “an enlarged sense of inter-connection between self and others, including the non-human or ‘earth’ others”.[16] Besides producing more ethical relations with the environment and nonhuman life forms, this reconceptualisation of agency can also lead to more just relations between humans. For example, Stacy Alaimo takes an environmental justice approach in her book Toxic Bodies to critique why toxins are more readily present and intra-acting in some human bodies than others. In Habeas Viscus, Alexander Weheliye considers “the deformations of freedom” for human beings who have historically been denied agency under the rubric of racialising assemblages, “a set of sociopolitical processes that discipline humanity into full humans, not-quite-humans, and nonhumans”.[17] Thus, although critical posthumanist theorists do reconceptualise agency in different ways and for different purposes, there also remains an underlying hope to “reshape the self and its interests” through these theories.[18]

[2] Jessica Riskin, The Restless Clock: A History of the Centuries-Long Argument Over What Makes Living Things Tick, (Chicago: University of Chicago Press, 2016), p. 337.

[3] Narratologist A. J. Greimas developed the term “actant” to refer to six basic roles in a story that are integral to the narrative but may or may not be occupied by a human character.