Critical posthumanism is a theoretical approach which maps and engages with the “ongoing deconstruction of humanism”.[1] It differentiates between the figure of the ‘posthuman’ (and its present, past and projected avatars, like cyborgs, monsters, zombies, ghosts, angels etc.) and ‘posthumanism’ as the social discourse (in the Foucauldian sense) which negotiates the pressing question of what it means to be human under the conditions of globalisation, technoscience, late capitalism and climate change (often, very problematically, by deliberately blurring the distinctions between science fiction and science fact.[2]

The prefix ‘post-’ (in analogy with the discussion of the postmodern and postmodernism following Lyotard)[3] has a double meaning: on the one hand, it signifies a desire or indeed a need to somehow go beyond humanism (or the human), while on the other hand, since the post- also necessarily repeats what it prefixes, it displays an awareness that neither humanism nor the human can in fact be overcome in any straightforward dialectical or historical fashion (for example, in the sense: after the human, the posthuman).

The critical in the phrase ‘critical posthumanism’ gestures towards the more complicated and non-dialectical relationships between the human and the posthuman (as well as their respective dependence on the nonhuman). Posthumanism in this critical sense functions more like an anamnesis and a rewriting of the human and humanism (i.e. ‘rewriting humanity’, in analogy with Lyotard’s notion of “rewriting modernity”).[4] Critical posthumanism asks a number of questions that address these complications: how did we come to think of ourselves as human? Or, what exactly does it mean to be human (especially at a time when some humans have apparently decided that they are becoming or have already become posthuman)? What are the motivations for this posthumanising process and when did it start? What are its implications for nonhuman others (e.g. the ‘environment’, ‘animals’, ‘machines’, ‘God’, etc.)?

The adjective critical in the phrase ‘critical posthumanism’ thus signifies at least two things. It refers to the difference between a more or less uncritical or popular (e.g. in many science fiction movies or popular science magazines) and a philosophical and reflective approach that investigates the current postanthropocentric desire. This desire articulates itself, on the one hand, in the form of an anticipated transcendence of the human condition (usually through various scenarios of disembodiment – an approach (and an entire movement) that is best designated by the term ‘transhumanism’) and, on the other hand, through a (rather suspicious) attempt by humans to “argue themselves out of the picture” precisely at a time when climate change caused by the impact of human civilisation (cf. Anthropocene) calls for urgent and responsible, human action.

The other meaning of ‘critical’ is a defence and possibly a reinvention of some humanist values and methodologies which, in the face of a fundamental transformation provoked by digitalisation and the advent of ubiquitous computing and social media, appear to have become obsolete, or to be in urgent need of revision (esp. critical methodologies which are related to traditional forms of ‘literacy’, ‘reading’ and ‘thinking’). The question here is how to remain ‘critical’ in the sense of developing reading techniques, forms of conceptualisations and subjectivities that are both self-reflexive and aware of their own genealogies (i.e. able to stay ‘critically’ connected with humanist traditions and esp. ‘literal’, ‘literary’ and ‘textual’ approaches).

Studies of literature’s 21st-century extensions[5] have questioned the broader resonances of the idea that the literary is currently being ‘overtaken’ by processes of digitalisation, globalisation and technoscientific change. In this current supposedly ‘post-literary’ moment, a critical posthumanist (and ‘countertextual’) approach is both aware and wary of the contemporary desire to leave the humanist apparatus of literacy and its central institution of literature, with all its social, economic and cultural-political implications, its regimes of power and its aesthetics behind. 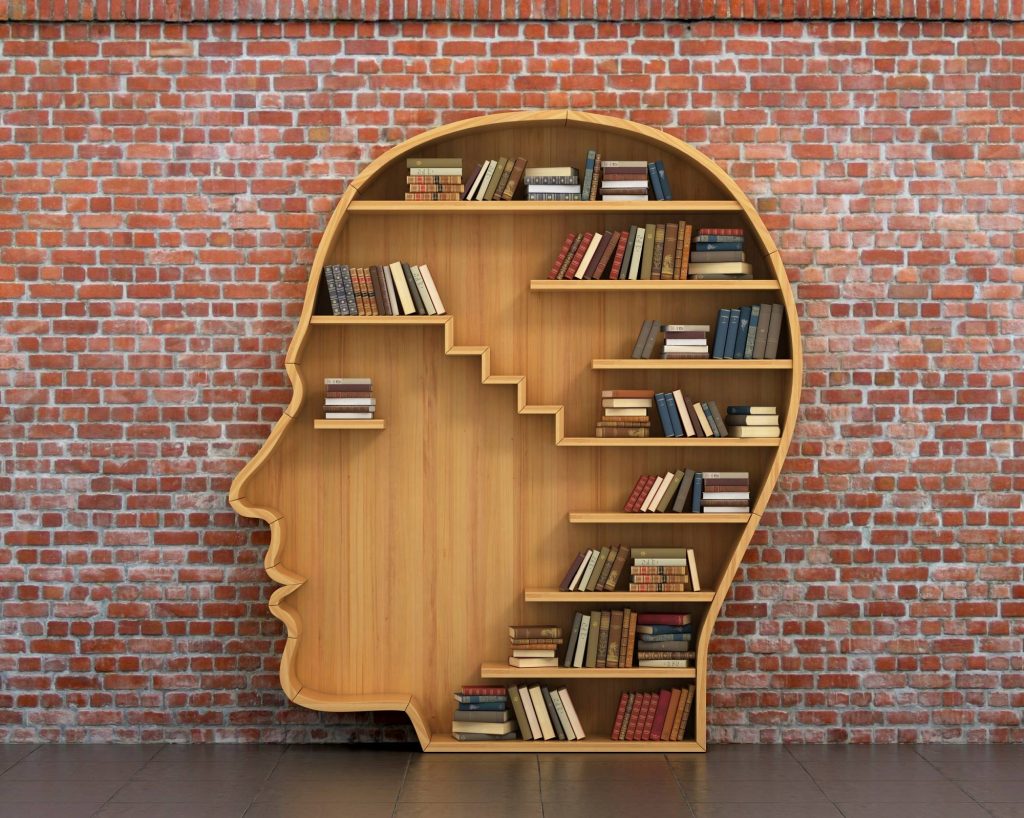 To counter the trend of seeing posthumanism merely as the “next theory fashion”, my Posthumanism: A Critical Analysis[6] takes as its starting point the question as to what extent poststructuralism and deconstruction have anticipated current posthumanist formulations and critiques of subjectivity. This aspect is particularly important with regard to the current discussion about the relevance and future role of the humanities. The first academic publications that systematically engage with the idea of the posthuman and posthumanism appear in the late 1990s and early 2000s (in books and articles by Neil Badmington, Rosi Braidotti, Elaine L. Graham, N. Katherine Hayles, Cary Wolfe and others), all of which approach posthumanism through a more or less poststructuralist or deconstructive lens. They do so, however, by embracing two new aspects: a return to or of the question of technology (as it had been provocatively formulated by Heidegger)[7] and the question of the future of the humanities.

An increasing part of the academy and the (theoretical) humanities in particular have been embracing this new context to form new, interdisciplinary alliances with the sciences and critical science studies (e.g. with Bruno Latour’s actor-network-theory, speculative realism, or new feminist materialism). One major aspect concerns the redefinition of the relationship between humans and technology – or the role of the history of ‘technics’ for human (and non-human) evolution. Donna Haraway’s early work on the cyborg (in the 1980s) received the widespread discussion it deserved. Attempts to rethink the ontological aspect of technology and the political role of technological determinism, however, also look at previous philosophies of technology (esp. in Heidegger, Ellul and Simondon), most prominently, in Bernard Stiegler’s work. In the aftermath of the so-called ‘science wars’, which highlighted at once the necessity of cultural recuperations of scientific practice and the call for a new dialogue between the sciences and the humanities, the new or ‘posthumanities’ (cf. the title of Cary Wolfe’s influential series with University of Minnesota Press) are set to overcome the traditional ‘two cultures’ divide at last.

This is, however, happening under extremely adverse conditions: the material base of an increasingly globalised advanced and neoliberal capitalism, and the transition from ‘analog’ (humanist, ‘lettered’, book or text-based) to ‘digital’ (posthumanist, ‘code’, data or information-based) societies, cultures and economies. The currently emerging ‘posthumanities’ therefore have to engage with the positive but also the problematic aspects of the transformative potential that a new dialogue or alliance between the humanities and the sciences contains. The focus on the posthuman as a discursive object, on posthumanism as a social discourse and on posthumanisation as an ongoing historical and ontological process, allows both communities – the humanities and sciences – to create new encounters and test new hypotheses that may lead to greater political and ethical awareness of the place of the human, the nonhuman and their environments (especially in connection with pressing issues like climate change, depletion of natural resources, the destruction of biodiversity, global migration flows, terrorism and insecurity, biopolitics etc.).

Basically, what is at stake is a rethinking of the relationship between human agency, the role of technology and environmental and cultural factors from a post- or non-anthropocentric perspective.[8] Postanthropocentric posthumanities are still about humans and the humanities but only in so far as these are placed within a larger, ecological, picture (cf. for example the institutionalisation of ‘medical humanities’, ‘environmental humanities’, and ‘digital humanities’).The latter, in particular, will have to address the role of new and converging media and their social and cultural implications, as well as the proliferation of digital and virtual realities and their biopolitical dimensions (e.g. new forms of surveillance and commodification, new subjectivities and ‘biomedia’ [cf. Thacker, 2004]).[9]

Critical posthumanism thus draws together a number of aspects that constitute ‘our’ early twenty-first-century reality and cosmology and links these back genealogically to their beginnings and prefigurations within humanism itself (cf. Herbrechter & Callus, 2005 and 2012).