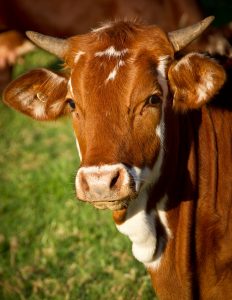 The term ‘speciesism’ first appeared in 1970 on a printed pamphlet made by psychologist Richard Ryder for a protest against animal experimentation [1] and refers to discrimination on the grounds of belonging to a certain species. Thus, speciesism includes the assignment of different values, rights, or special consideration to individuals based solely on their species membership. Continuing the analogy to discriminatory practices like racism, sexism, classism, and others, the term was further popularised by philosopher Peter Singer in his 1975 book Animal Liberation [2]. Since then, the term ‘speciesism’ has been usually appropriated with regard to practices of human domination over animals and the exclusion of all nonhuman animals from the rights and freedoms that are granted to humans. In thinking about ideologies that aim to abandon speciesism, we are facing questions about what such a world would look like. What are the ethical and political consequences of a non-speciesist society? How would it affect human consumption and daily life? How would animal encounters between different species be structured differently?

Within the academic discourse of critical posthumanism, the discussions that emerge from reflections on human/animal relationships are grounded in different theoretical frameworks and have different orientations and agendas [3]. For example, on the one hand, discussions that stem from critical animal studies (CAS) focus on the relationships between human and nonhuman animals and the notion of speciesism. These CAS discussions are usually firmly grounded in theories of intersectionality, thus politically and structurally situating the oppression of animals in relation to the oppression of other humans [4]. This means that reflections on animal exploitation and oppression are discussed and analysed in their relation to critical theory about other forms of oppression (such as sexism, classism, and racism) with the aim to revolutionize current societal and political norms. Extending this intersectional focus, the field of posthumanism, from a more general perspective, can be understood as aiming more broadly at deconstructing the category ‘human’ as something unique, distinct, and at the centre of the world [5]. This field focuses on the symbolic, discursive, institutional, and material arrangements that produce anthropocentrism and involves scholarly engagement from areas such as Science and Technology Studies (STS), material feminism, cultural studies, continental philosophy, geography, animal studies, and more [6].

This entry provides an introduction to discussions of (non-)speciesism, specifically within the fields of (critical) posthumanism and CAS. Following the work of CAS scholar Helena Pedersen, the goal of this text is to highlight the importance of a joined approach towards discussions surrounding the notion of speciesism, where critical attention is given to the treatment of animals in our society while at the same time remaining open to embracing the complexity that arises when human and nonhuman animals meet. 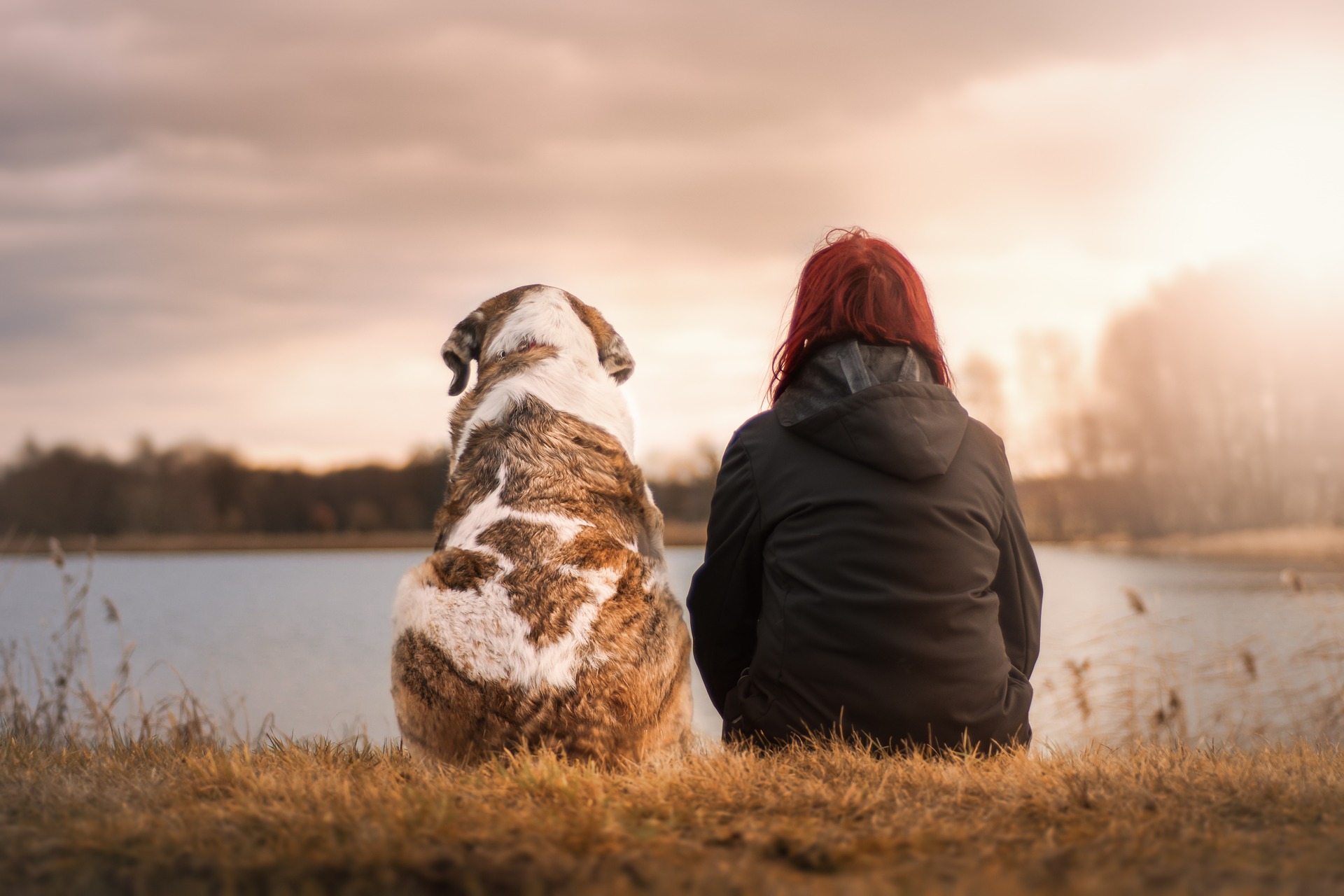 As posthumanist theorist Cary Wolfe argued: “debates in the humanities and social sciences between well-intentioned critics … almost always remain locked within an unexamined framework of speciesism” [7]. Even though scholarly attention has been focused on animals with the aim of abandoning humanism, Wolfe writes that even if it is our aim to expose how animals have been misunderstood and exploited, we are continuing to reframe our relationships with other beings through anthropocentric frameworks [8]. Wolfe proposes that a posthumanist bioethics should focus on the vulnerability and finitude that both human and nonhuman animals share [9].

Extending this view, feminist/posthumanist scholar Manuela Rossini states that it is in fact quite sobering that “the most radical metaposthumanists (and the humanities more broadly) do not quite manage to make an epistemological break with liberal humanism, insofar as their writing is also marked by an unquestioned ‘speciesism’” [10]. Rossini then argues that an anti-speciesist strand of posthumanist thinking should involve a focus on two aspects:

While emphasizing a general concern towards animal oppression, these broader theoretical approaches aim to reframe the conversation away from our accustomed political stratifications, towards the more complex systemic phenomena that compose a living planet [12]. However, with regards to the notion of speciesism itself, CAS scholars have in turn questioned and criticised these theoretical approaches towards the oppression of animals. In general, they argue that rather than conceptually romanticising our relationships with other beings and theorizing the beauty of our shared encounters, we should focus on real animals and their actual life situations: more than 150 billion animals get slaughtered every year and this number is still rising [13].

In other words, CAS scholars propose to, first and foremost, reject the welfare position (or green ideology) in which exploitation of animals under proper conditions is justified or encouraged. Critics describe it as just another way to routinely sustain speciesist hegemony [14], while posthumanists argue that violence towards both human and nonhuman animals should be part of our investigations into shared entanglements [15]. What both lines of thinking with nonhumans seem to have in common is that we should emphasize that any tendency towards subject boundary dissolution and shared engagements between human and nonhuman animals are never symmetrical and therefore cannot be innocent [16]. This is perhaps where common ground can be found between the two discourses in relation to the notion of speciesism.

With the aim to further this compatibility, Pedersen proposes that the edges between posthumanism and CAS could do the productive work of knowledge development in symbiotic relationship with each other. For example, the field of posthumanism could influence CAS with some healthy impurity, indeterminacy, and openness towards different political perspectives on speciesism [17]. Whereas posthumanism could be more rooted in some (un)firm political soil with consistent and committed critical attention towards oppression of human and nonhuman animals [18]. In arguing for finding compatibility between different fields that concern themselves with the lives of nonhuman animals, further discussions that are centred around the notion and meaning of (non-)speciesism play a central role in maintaining a focus on the politics that are involved in critical posthumanism. Renewed attention towards finding common grounds and productive dialogue between CAS and (critical) posthumanism can offer a space for relevant discussions on this topic.

[10] Manuela Rossini, ‘To the Dogs: Companion Speciesism and the New Feminist Materialism’, Kritikos: An International and Interdisciplinary Journal of Postmodern Cultural Sound, Text and Image, 3, 2006, 1-25, p. 8.

[11] Manuela Rossini, ‘To the Dogs: Companion Speciesism and the New Feminist Materialism’, Kritikos: An International and Interdisciplinary Journal of Postmodern Cultural Sound, Text and Image, 3, 2006, 1-25.

[15] e.g., Donna Haraway, Staying with the Trouble: Making Kin in theChthulucene, (Durham: Duke University Press, 2016).And e.g., Anna Lowenhaupt Tsing, The Mushroom at the End of the World: On the Possibility of Life in Capitalist Ruins,(Princeton and Oxford: Princeton University Press, 2015)