As a key component of compulsory becoming-human,[1] education has been viewed as a humanist project par excellence; often connected to a general idea of education as something inherently ‘good’, that can somehow make us become better human beings. While education policy, practice and theory have been preoccupied with knowledge development, relations and meaning-making around the human subject, the move toward posthumanist thinking in education profoundly reworks these biases. Drawing on actor-network theory, Tara Fenwick and Richard Edwards’ studies in educational policy[2] point out how mundane objects, such as a simple enrollment form, may unpredictably enter sociomaterial networks and become central circuits for activity in education contexts in ways that even bypass children altogether, thus undoing categories and structures typically assumed to constitute education. 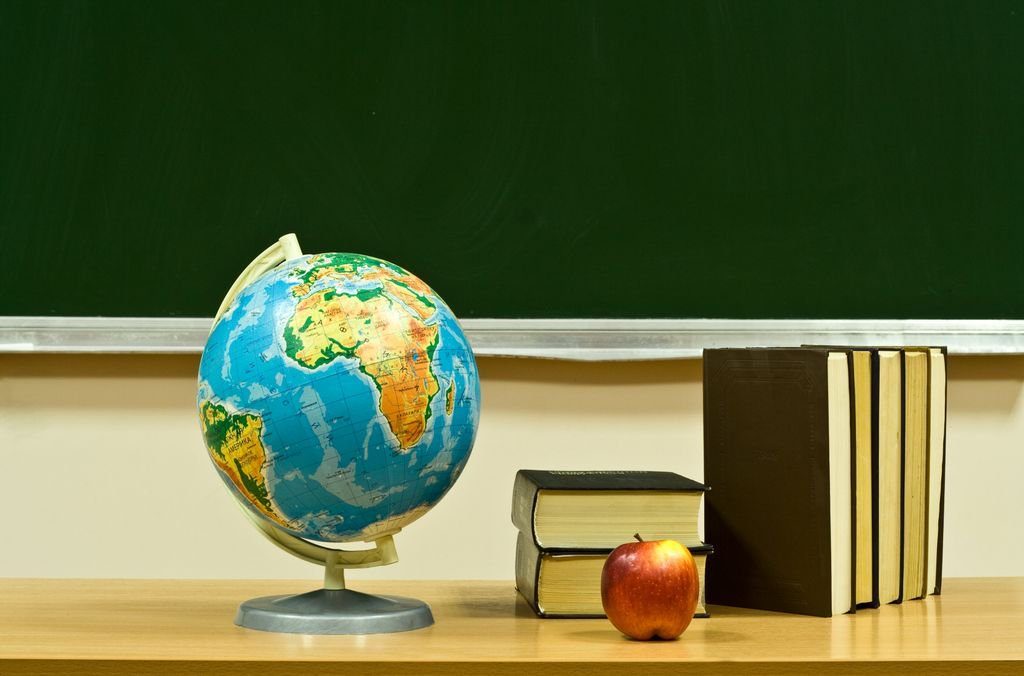 While humanist education theories typically view knowledge and learning as something that is ‘constructed’ or ‘achieved’, posthumanist ontologies rather configure pedagogical practice as convergences of flows and intensities; a mutual contagion[3] between human (‘teacher’, ‘learner’, ‘child’, ‘student’) and nonhuman (‘classroom’, ‘computer’, ‘textbook’, ‘subject matter’) entities moving and traversing different sides of the learning process, forming momentary, unstable learning assemblages within a varying specter of world-forming and world-affecting potentialities. These entities are in a constant process of redoing themselves and the environment with which they exist, so that their effects, such as the learning that may unfold (or be blocked), cannot be anticipated. Their collective dynamics might bring about a different condition or direction deviating from the educational arrangements from which they originated. The question posed in Véronique Bergen’s account of Deleuzian politics may thereby also address pedagogical practice: ‘[W]hat can [a] [learning] assemblage do, what experimental states can it reach, what are its speeds, the affects of which it is capable, how does it construct its plane /…/?’[4]Conceived in this way, educational situations are not always contingent on teacher authority but can be largely self-organising, enacting their own orientations, purposes, modes, and affects.

From a critical posthumanist position however, education cannot be understood solely in terms of learning assemblages. Critical posthumanist education rather focuses on new formations of power permeating education systems beyond the control of the individual humanist subject. Clayton Pierce[5] has argued that educational institutions have become an important part of the biopolitical landscape; a terrain where life and its mechanisms are targeted by a range of production and control regimes, forming a new educational anatomy aiming at the dissolution of restrictive barriers to the commodification of life (biocapital). The absorption of education into the Animal-Industrial Complex[6]constitutes a core part of this biopolitical landscape. The A-IC normalizes and capitalizes on meat, dairy, and other animal-derived products as staple foods in school canteens,[7]and forms human and nonhuman subjectivities, often through subtle manipulation of emotion, in ways that reduce human-animal relations to parasitic modes of production and consumption.[8] The symbiosis of the school curriculum and the animal production system as two apparatuses of violence connected by innumerable flows, routes, movements, rhythms, passages, and technologies, becomes more explicit in higher education such as animal science and veterinary education programmes.[9]

Drawing on Lyotard and Serres, Patricia MacCormack[10] configures pedagogy as an act of war against animals. She proposes that education, inherently speciesist, must engage in the unmaking of ‘man’, subjectivity, humanism, anthropocentrism, and the authoritarian desire to know, through leaving the animal alone. In sharp contrast to conventional posthumanist assumptions about human/animal co-evolution, entanglements and hybridity,[11] MacCormack argues that unthinking anthropocentrism can only come from an absolute cessation of our interaction with animals, in education and beyond. Jason Wallin’s[12] work in curriculum theory provides a similar critical inquiry into the humanist overdetermination of education that enables us to see the world only as it is for us. Educational processes keep producing a world given to a human subject, and to think life from the perspective of a single species.[13] The future-oriented dimension of education (i.e., to educate new generations to deal with a forthcoming future society) becomes, from the perspective of the current human-generated ecological crisis (‘the Anthropocene’[14]) a collective illusion, as embedded in a post-Anthropocene ‘future society’ is a speculation of a profoundly unfamiliar world where the human species (along with multiple other species on our planet) could go extinct. Wallin calls this accelerating ecological crisis a monstrous ‘outside’ of educational thought.[15] In the same vein as Claire Colebrook has asked who will be the future ‘reader’ of post-extinction human artefacts remaining as geological strata on Earth’s surface,[16] Wallin confronts these potential inhuman ‘readers’ with the astonishing fact that education still seemed to keep going, ‘business-as-usual’ style, in the face of eco-catastrophe: ‘That after the extinction of human life some alien scientist might discover a schoolhouse or university lecture hall and ascertain therein no fundamental shift in thinking or practice will undoubtedly be perplexing.’[17]

[12] Jason Wallin, ’Pedagogy at the Brink of the Post-Anthropocene’, forthcoming inEducational Philosophy and Theory.