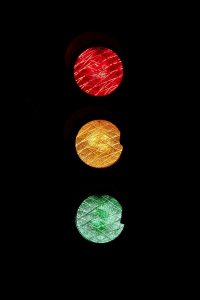 Working through questions of human/nonhuman similarity and difference from a critical posthumanist perspective involves rethinking concepts of meaning. Meaningful experience is widespread throughout the nonhuman animal world, ranging far beyond its iterations in human thought and language. There are significant differences, however, among forms of meaning-making, and these differences have to be accounted for within a general conceptual framework, without collapsing them into one homogenous notion of meaning. I will discuss some of the ways in which critical posthumanist theorists and key foundational thinkers think human/nonhuman similarity through process-based concepts of meaning–conceptualizations that highlight dynamic, performative relations among organisms and their ecological and corporeal contexts. Karen Barad, for example, describes meaning-making as a dynamic practice: “Meaning is not a property of individual words or groups of words but an ongoing performance of the world in its differential dance of intelligibility and unintelligibility”.[1]

Critical posthumanism pursues new formulations of meaning against the backdrop of Cartesian dualism. The legacy of Cartesian dualism informs understandings of meaning as arising only in human thought and language.[2] Humans would be uniquely able, according to this influential approach, to place immediate bodily and environmental necessity at a distance. This power to distance one’s thinking self and its mental content would allow for autonomy over thought and action, which would enable human beings to act rationally and to take on the project of self-mastery and self-improvement (and it would also purport to provide a rationale for judging others based on their own progress along this path).[3] Meaning characterizes the kind of autonomous and rational responsiveness which, according to this framework, depends on an ability to suspend or interrupt one’s immediate bodily and environmental relations. Nonhumans would lack the kind of mental processing power necessary for suspending these relations so that a complex correspondence between the thinking self and its mental content can emerge.

Critical posthumanist concepts of meaning move beyond a narrow focus on abstract thought and its modes of access to external objects or their representations. Organism/environment relations are not approached as points of separation, where a thinking self can be neatly distinguished from the corporeal and the ecological. These relations are viewed instead as the context within which meaning emerges. Focusing on these complex entanglements enables a view of meaning as a dynamic, recursive process that does not occur only within human-like consciousness.[4] A process view of meaning complicates humanist notions of identity cantered on a pre-existing, isolatable, Cartesian subject for whom access to an outside world must then be accounted for. Selves are instead ephemeral, emergent properties of self-organizing systems. They arise from other recursive processes that constitute other, sub-organismic selves. Human conscious awareness would be just one among many other ways of being a self.[5]

Organism/environment relations are often described in terms of external stimuli impinging on an organism’s sensory apparatus, which then elicits an action. A process view would widen this context and the subject/object framework that it keeps in place. One way it does this is by complicating the separability of action and perception. Jakob von Uexküll, for example, introduces the concept of “effect tone” to describe a future action insofar as it conditions or directs perception.[6] For a hermit crab, a sea anemone might have a protective tone, a dwelling tone, or a feeding tone: “The anemone changed its meaning for the crab according to each of the three different moods”.[7] How the crab perceives the anemone depends on what the crab is doing or is trying to do. What is often most significant in an Umwelt, a species-specific surrounding world,is not a particular object but a particular function. Uexküll argues that nonhuman behavior cannot be understood without taking account of how past experience, present needs and future actions infuse and complicate any simple, linear causal connection between stimulus and response.[8] Perception and action are bound up together in complex relations that Uexküll calls melodic. 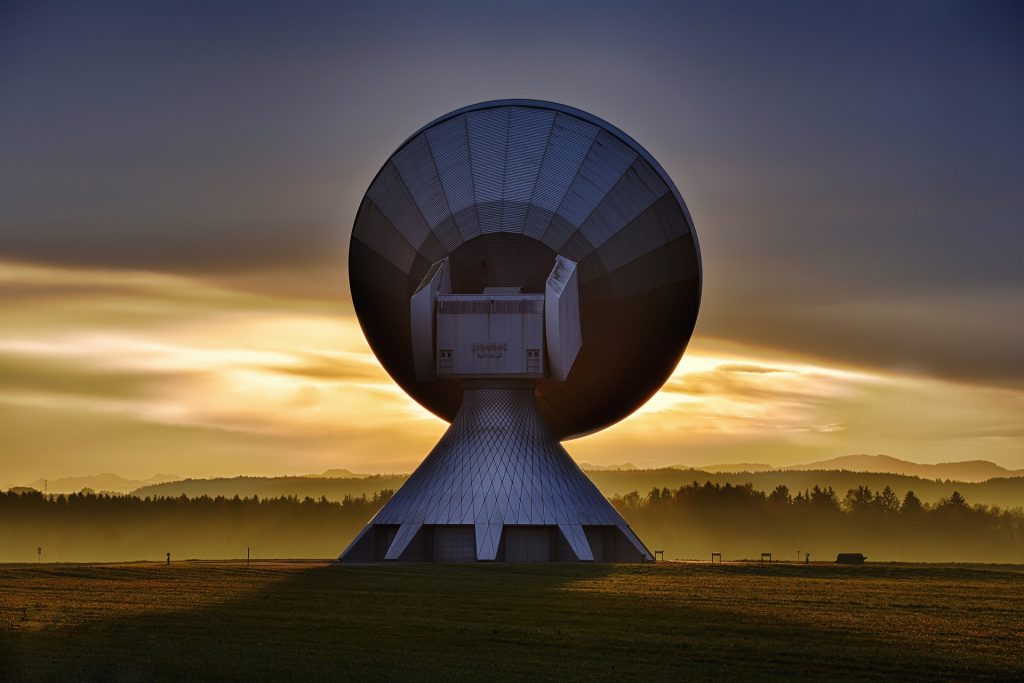 Thinking meaning in terms of process is a way of foregrounding action over representation or other modes of access to static objects. If meaning-making systems are at work throughout the living world, it makes sense that meaning would be geared toward, or would have as its theme, acting in the world rather than the comparatively narrower project of gathering knowledge of it (which would nevertheless always be an important part of acting in many cases). Maturana and Varela offer one way of understanding this relationship via their claim that “All doing is knowing, and all knowing is doing”.[9] Having an account of the world, in language for example, would be one strategy among others for flourishing within it.

Thinking meaning beyond the human also involves working to expand narrow functionalist accounts that bypass the experiencing organism in favour of direct links between genetic and environmental forces. Ethologist Jonathan Balcombe emphasizes the key role of meaningful experience in nonhuman behavior: “Living creatures are not just senseless units in the survival game; they also experience life (and perhaps even “enjoy” it as we say when human animals are concerned)”.[10] Balcombe explains how a narrow focus on the evolutionary framework for interpreting lived experience side-steps questions concerning how life is meaningful. For Balcombe, evolutionary history and meaningful experience should be seen as complementary: “The physical pleasures of life–like the pains–are current, even though they have evolutionary significance. It is these experiences, not the evolutionary forces underlying them, that put wind in the sails of a raccoon’s existence. And a mouse’s. And a pigeon’s”.[11] Critical posthumanism can inform ethological theory by reconceptualizing both human and nonhuman meaningful experience. How to differentiate among myriad manifestations of meaning-making remains one important point of contention within critical posthumanism.[12] Thinking meaning as process helps to contextualize human meaning within the living world, without denying differences. Whatever kinds of differences might be established that separate human from nonhuman, they will not be the kind that place meaning only on the side of the human.

[5] Wolfe p. xxii; JesperHoffmeyer Biosemiotics: An Examination into the Signs of Life and the Life of Signs. Translated by Jesper Hoffmeyer and Donald Favareau (Scranton, PA: University of Scranton Press, 2009), p. 28.